Hello, I'm David Harper with the BBC News.
The International Red Cross says intense street by street fighting is going on in Afghanistan's second biggest city Kandahar as the Taliban continue their advance. The militants have captured Kandahar's jail, releasing hundreds of prisoners. The Red Cross says people are fleeing the southern city. The city of Mazar-i-Sharif in the north is also under attack from the militants. The ICRC's Director-general Robert Mardini told the BBC that civilians across the country were in danger. "Now, the fighting is street by street, neighborhood by neighborhood. The civilians are fleeing. In Lashkar Gah, for instance, another place where the fighting is extremely intense, we have reports from our team that hospitals are struggling to deal with the dead bodies. The morgues are not enough."
The Prime Minister of New Zealand Jacinda Ardern has told a news conference that the country's borders will remain closed until at least the end of the year. Here is Shaimaa Khalil. The Prime Minister Jacinda Ardern said New Zealand was not ready to fully reopen yet, but she s﻿et out a phased plan towards relaxing the borders. A trial scheme will start this year, which will see a number of selected vaccinated travelers self-isolated instead of staying in managed facilities. Quarantine-free entry could be allowed from 2022 for vaccinated travelers from lower-risk countries. The government has also responded to a report by a group of public health specialists, who said that a full vaccine roll-out would be required to start opening up to the world.
Chile has become the first country in South America to begin vaccinating its population with a booster shot of the COVID-19 jab. The extra dose has been offered to those of or above the age of 86. The government says that in the next 10 days, it plans to offer a booster shot to people aged 50 or over to protect them from the new strains of the coronavirus. 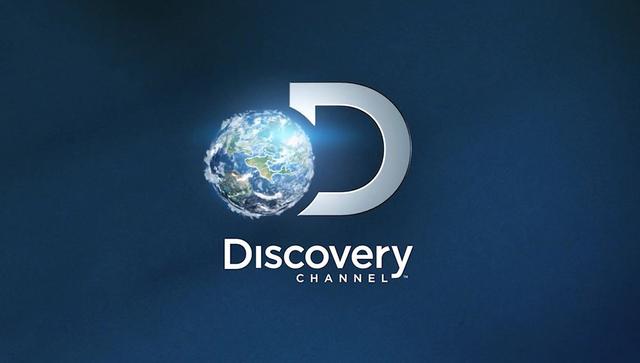 The lower house of parliament in Poland has approved a controversial bill on the media. The critics say it's aimed to silence a TV channel critical of the government. The bill, tabled by the governing party, tightens the rules on foreign ownership of media houses. It will force the U.S. conglomerate Discovery to sell its majority stake in TVN. The bill threatens to strain ties with Washington, Warsaw's closest friend. The U.S. State Department spokesperson Ned Price urged the Polish government to reconsider. "When it comes to the media law, we know that a free and independent media make our democracy stronger. It makes the transatlantic alliance more resilient, and it is a fundamental component of our bilateral relationship with Poland. And so that is why we have urged the government of Poland to demonstrate its commitments to these principles which are indeed shared, not only in words, but in deeds."
Live from London, this is the latest world news from the BBC.