The Chinese mainland reported 108 new, local COVID-19 cases yesterday.
That includes 50 in Jiangsu, 37 in Henan, 15 in Hubei and six in Hunan.
A Chinese court has rejected a Canadian drug smuggler's appeal against his death sentence.
Robert Lloyd Schellenberg was convicted of smuggling over 220 kilograms of methamphetamines.
He was sentenced to death in 2019.
Over 30 U.S. business groups are calling on President Joe Biden's administration to restart trade talks with China and cut tariffs on products.
The groups representing retailers, chipmakers and farms say in a letter that the government should t﻿﻿﻿a﻿﻿ke into account the burden of the tariffs on importers.
They say U.S. industries increase costs to manufacture products and provide services domestically due to the tariffs, making their exports and services less competitive abroad. 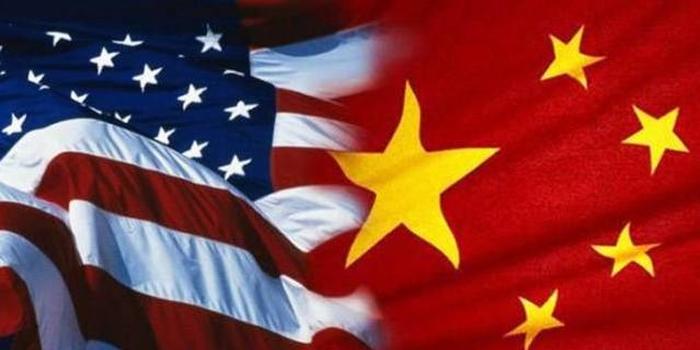 An article published by the BBC says China is leading the world in transitioning to a clean energy future.
It says China generates more solar power than any other country, and its wind power installations were more than triple those of any other country.
The United Nations climate panel is warning that in about a decade temperatures will likely exceed the level of warming that world leaders are trying to prevent.
The Intergovernmental Panel on Climate Change released its report on Monday which says humans are "unequivocally" to blame for the Earth's increasing temperatures.
The report explains that strong, rapid, sustained reductions in carbon dioxide and other greenhouse gas emissions will be required to limit global warming.
World leaders agreed in the 2015 Paris Climate Agreement to try to limit global warming to 1.5 degrees Celsius, and the world has already warmed nearly 1.1 degrees.
Canada has lifted its prohibition on Americans crossing the border to shop, vacation or visit for the first time in 16 months.
Ottawa has reopened the border to vaccinated Americans, but the United States is keeping similar restrictions in place for Canadians.
U.S. citizens and legal residents must be both fully vaccinated and test negative for COVID-19 within the previous three days to get across the border.
The U.S. Defense Secretary says that all members of the military are required to be vaccinated against COVID-19 by September 15th.
Lloyd Austin adds that the deadline may be pushed up in the face of changes in regulations or exacerbation of the pandemic situation.
The New York State Assembly's judiciary committee is meeting behind closed doors as it considers drafting articles of impeachment against Governor Andrew Cuomo.
The meeting comes days after an attorney general's independent investigation found evidence that the governor sexually harassed 11 women.
Committee Chair Charles Lavine says they will review Cuomo's statements made to the AG and any further evidence that he may wish to submit.
The committee began investigating whether the governor committed impeachable acts after the sexual harassment allegations surfaced in March.
The committee is also investigating his administration's decision to withhold statistics on COVID-19 deaths in nursing homes.